Every year, Winzz guitar import and stock large quantity of quality wood materials for soundboard and neck, most of which are from Europe、Africa、South America and Canada. We do not use materials that have been naturally air-dried for less than one year. And before these materials are used, we will also use professional equipment for artificial drying to ensure that the materials achieve the best dry condition. 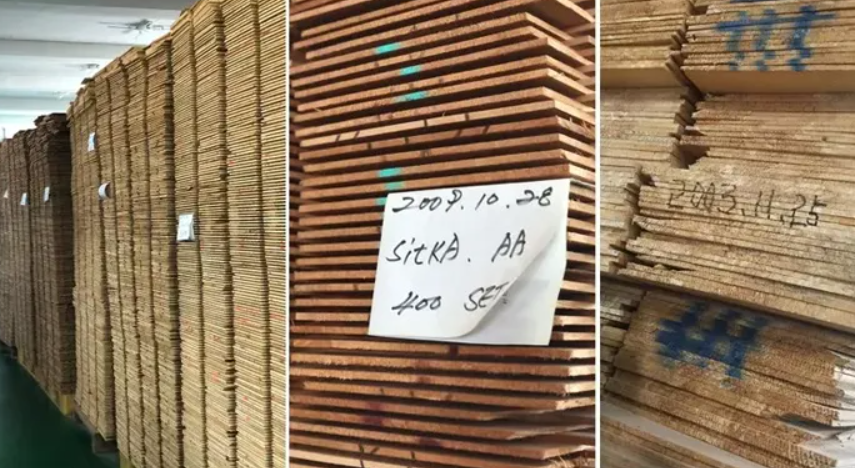 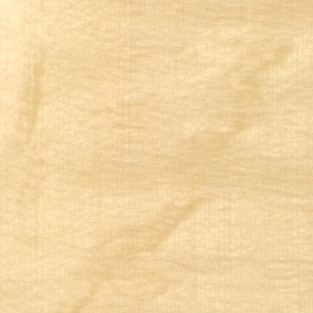 Spruce is a superstar tonewood for creating guitar tops. It is the most common and cost-effective guitar wood. Spruce guitar is easily affected by temperature and needs to be maintained. The advantages of spruce are stable sound, strong sense of particles and rich layers. And also has bright timbre and good resonance. 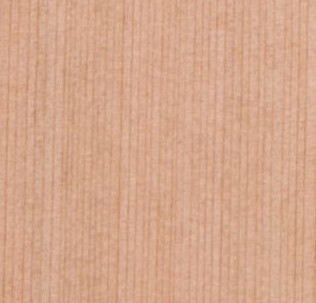 In addition to spruce, cedar is commonly used as the top of acoustic or classical guitar, the color is unique, used to make panels can show rich diversity. Cedar emphasizes the treble. But the sound of cedar is warmer than maple , and the treble part will be slightly suppressed because of the natural properties of the wood. As the back and side of the wooden guitar body, it is more granular than mahogany, and the low frequency is tighter and more solid. 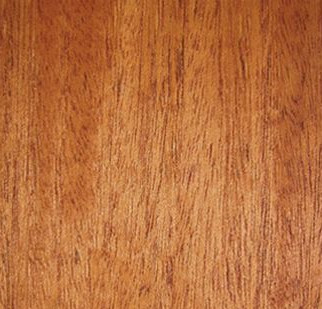 Mahogany is one of the most popular guitar wood, mostly used to make the back, side and necks of guitars. Mahogany has excellent stability, not easy to deform, strong corrosion resistance and long preservation time. Mahogany is easy to obtain the effect of sturdy structure and dexterous form. The kind of material is suitable for music with strong rhythm. The timbre is characterized by a balanced and warm tone with a woody feel. 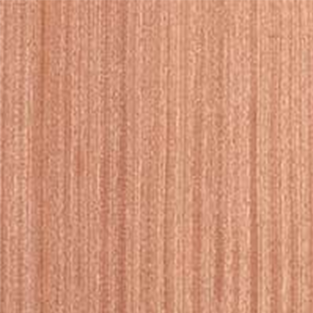 Sapele is a highly sustainable, fast-growing wood that is generally similar to Mahogany in sound, but with a more prominent treble. The appearance is also similar to Mahogany. That’s why it has been popular as a cost-effective and more sustainable mahogany substitute in recent years. It has a well-rounded tone with a balanced mid-range with a slightly pronounced top-end. This makes it extremely versatile tonewood that can be used for guitars with a number of musical styles. 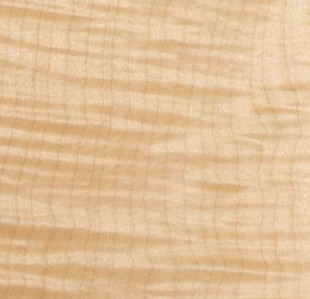 Maple is a kind of hard wood with good tonal qualities and good sustain. Guitar necks are traditionally made of maple, because of its strength. Maple is also often used as a top for guitar bodies  due to its bright sound. 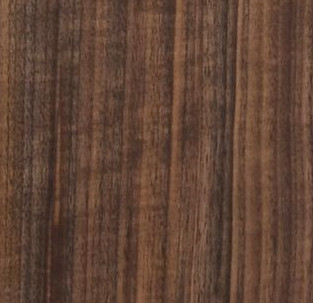 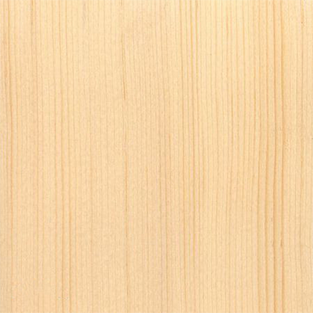 Affordable and abundantly available, basswood is particularly associated with mid-level or budget guitars. It has the characteristics of wear resistance, corrosion resistance, not easy to crack and strong toughness. The timbre of Linden wood is very stable, with quite mild timbre and good ductility. The sense of granulation is not strong.